Center Meeting held to sort out Mahanadi issue Union Water Ministry on July 31 called a Meeting of representatives of Odisha & Chattisgarh Govts to consider the various water resources issues/projects in Mahanadi Basin. It was decided that the Central 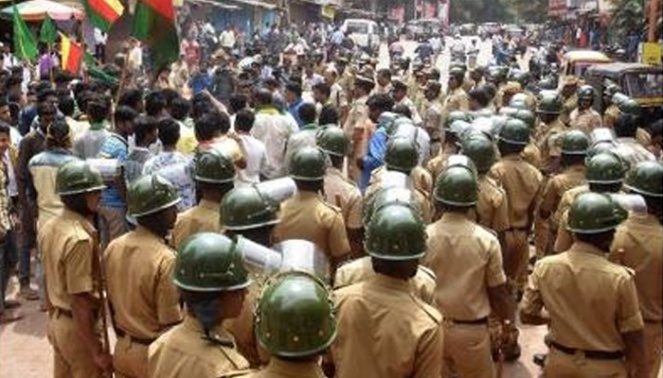 Water Commission would invariably ensure that the DPRs for the projects in Mahanadi basin which are appraised by it, are duly shared with the other riparian State and that the riparian State is given a period of 45 days to convey their views/comments on the project. It was also decided that the DPRs would be delivered to the Resident Commissioners of respective States and thereafter the representatives of the State would be invited to share their observations. The meeting was called in pursuance of the assurance  given by Water Minister Uma Bharti in Parliament on July 26. Earlier, fearing that dams on river Mahanadi in Chhattisgarh would have adverse impact on Odisha, former union minister Jairam Ramesh has asked CM Naveen Patnaik to take up all party team to Delhi to raise the matter with the PM. He also said that Congress will send a delegation to Chhattisgarh in a week to study the sites where dam and barrages are proposed to be constructed. On the other hand, former CM Ajit Jogi having broken away from the Congress on July 25 attacked Congress over its opposition to Chhattisgarh’s plan to construct dams & barrages on Mahanadi river.