Karnataka is witnessing drought for the third successive year; rainfall has been deficient since 2012-13. Because of the rainfall deficit, reservoirs did not fill up completely. Coupled with the hot summer temperatures in March and April 2016, the stored water has now almost depleted. Groundwater, the saviour in times of failure of rainfall, has dipped severely because of years of reckless exploitation for irrigating water guzzling crops in semi arid soils. With even drinking water becoming scarce, agricultural activity has come to a standstill in the region. The drought in 2015 was preceded by unseasonal rains damaging the previous harvest. The monsoon deficit led to a dip in kharif output throughout the State in 2015.  The drought spread even to the normally lush Cauvery basin prompting digging and deepening of borewells. While southern Karnataka received some heavy rains in November, districts in Northern Karnataka again saw failure of rains with some districts such as Kalaburagi, Koppal and Yadgir registering over 70% deficiency in rainfall. There has been a near complete failure of crops in Northern Karnataka, with both rabi and kharif crops being wiped out, even as area under sugarcane has gone up! The northern region, which also lags in development indices, is in the clutches of rural distress – over a thousand farmers have committed suicide. Mass migration to cities is being witnessed. 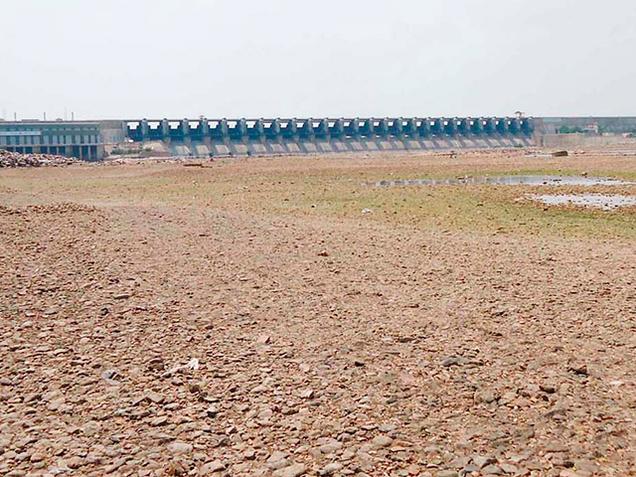 Almatti, one of the major reservoirs of Karnataka and the lifeline of Vijayapura district,  reached dead storage level over a month before the arrival of monsoon

In such times, what do the people do?

Splurging in times of scarcity

With the water levels in tanks and reservoirs dipping, bigger varieties of fish have become rare and their price gone up drastically

Why ‘drought-relief’ brings no real relief

NREGA statistics based on data from http://nrega.nic.in/

Karnataka Rainfall (in mm) this year – 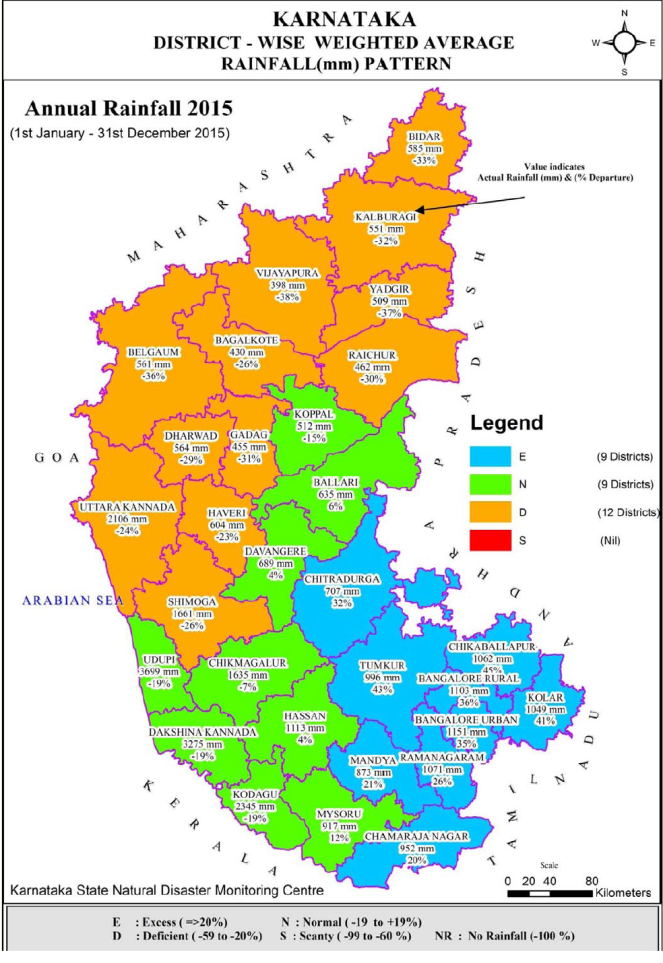 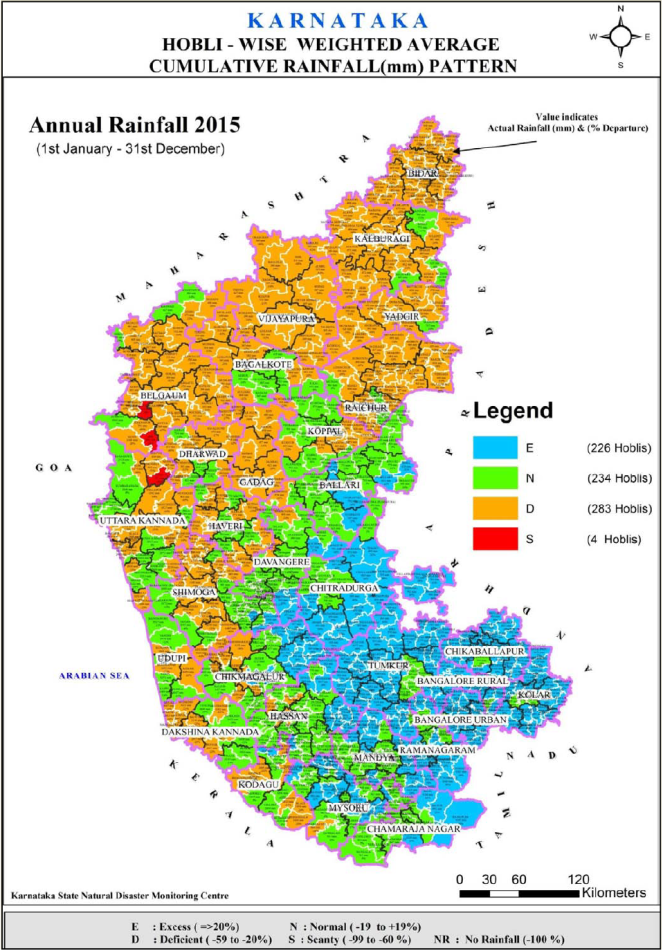 Reservoirs having less than 50% of normal storage:

Storage as % of live capacity at full reservoir level (FRL):

Seeds of success in dealing with Drought: Like in most other states, in Karnataka too we can see examples of how the people have dealt with the drought in manner that has some seeds of success for others to learn from. We have compiled some here:

with inputs from Bhim Singh Rawat and Himanshu Thakkar)